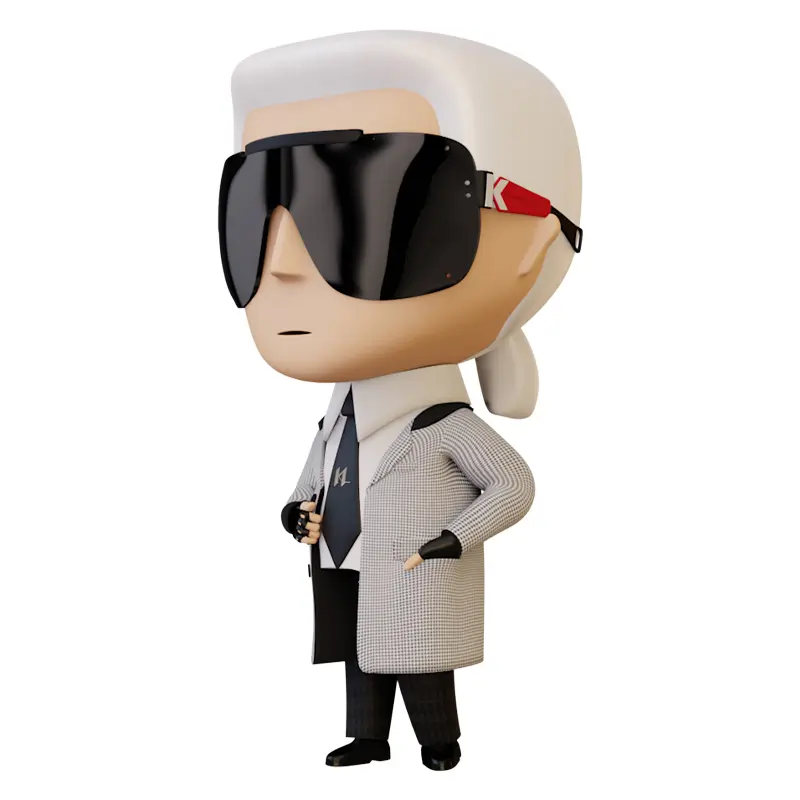 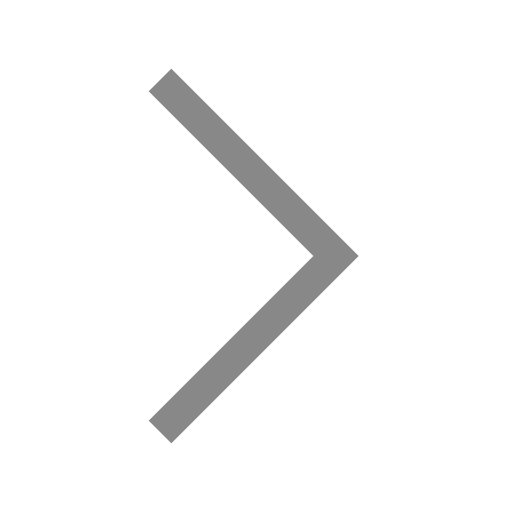 Regardless of whether you’ve been browsing the internet, watching the morning news, or conversing with friends in the past couple of months, the word NFT is almost entirely impossible to miss, especially if you’re in the influencer marketing industry.

Despite their popularity, NFTs still seem to confuse a lot of people, largely due to the fact that they’re a trend, unlike anything we’ve seen before. So what exactly are they? NFT stands for ‘non-fungible token,’ meaning a unique code which is created and that cannot be replaced with something else.

For example, a bitcoin is fungible as you are able to trade for another bitcoin, however, with an NFT, the code is unique and only the owner of the said NFT can have access to it. It is a digital asset, such as owning a piece of artwork, but in the URL-world. You are unable to screenshot the NFT in question, as it would simply pixalert.

It’s breakthrough is impressive, as Investopedia finds that “according to JPMorgan analysts, the monthly sales of digital tokens ‘hovers’ at around $2 billion.” So where does influencer marketing come into fruition when it comes to NFTs? As influencer marketing takes place online, specifically social media, this opens the opportunity for more and unique types of digital collaborations.

As reported by The Drum, “over the past decade, we have seen that viral moments can create a potential financial income for their creators.” This creates an opportunity for more revenue streams for influencers and brands alike. Many brands have already tapped into the monetisation of NFTs.

The Barbie and Balmain collaboration is perhaps one notable example of this. Barbie manufacturer Mattel launched an NFT auction hosted by @mintnftofficial, offering up three unique Barbie avatars clad in digital renditions of the physical collection. Highest bidders will also receive a physical set of doll-sized Balmain clothing. Bids are currently around $2,000, and may go up.

Txampi Diz, CMO of Balmain, is betting on the future of NFTs as a powerful customer engagement tool for high-fashion brands. “I believe it is going to completely change the fashion industry, and it will have the same impact as when social media first started or when the internet first launched,” he says.

Another example is the Karl Lagerfeld NFT. The collectibles, designed in collaboration with London-based street artist, Endless, launched on the Web3 digital fashion marketplace, The Dematerialised at the end of last year. His previous collaborations with Karl Largerfeld include painting a mural of the late designer at Pitti Uomo in Florence, launching the SS20 capsule clothing collection and a commemorative solo exhibition at the Cris Contini Contemporary gallery.

With brands already in action, fashion and beauty influencers can also easily become a part of this. There is a potential to create a new world of intellectual property with copyright royalties for the content creator and influencer-generated content.

The Drum predicts that “brands can work with influencers to create exclusive video content to show the ‘behind the scenes’, or perhaps a video brand experience that can only be accessible to those who purchase NFTs. These pieces will not only be made available to the creator’s audience, but also to brands with a similar demographic who would like to take leverage from this content and to be a part of an iconic moment.”

They go on to explain that the appeal of the NFT is its collectable factor. The usage of NTFs means having access to a unique part of the digital world. With live streaming already successfully existing within influencer marketing strategies, NFTs will only add to this. Members-only live streams are already a hit, and create unique experiences for the consumer.

Now, instead of having a ticket that allows one time access only, brands can create NFT content assets which can then pave way into something more meaningful and evergreen. The Drum lists one example as “a brand working alongside an influencer and creating unique products in collaboration with that influencer, only for members.”

As aforementioned, NFTs have come to our attention in the recent months, however it has in fact existed for many years. “NFTs have been on the lookout for north of 10 years at this point, yet they just stood out enough to be noticed recently. They have been broadly invited by artistry darlings, gamers, authorities, and business goliaths,” says the Medium.

So, with a concept that has been around for many years, but only recently became a talking point, what have been some of the pros and cons? Let’s start with the positives, being that it leads to more creative freedom. As mentioned, it affords more opportunity for the brand to essentially sell something that’s exclusive in the digital-sphere, especially in a time where social media is vastly dictating our lives, this is an important selling point.

Content creators will create collectable cards including behind the scenes footage exclusive for members. This also further enhances the bond between the content creator and the audience.

As for the cons, safety will likely become an issue. Now, if you own a physical store, there is the danger that a thief might come into your store and steal all your belongings. In the metaverse and world of NFTs, hacking is likely to become the equivalent of theft. This is where things might get complicated, as the rules and regulations surrounding hacking are still somewhat unclear in many countries.

There are so many questions surrounding NFTs, but just like when the internet first launched, we will have to merely live through it and eventually make it fit our cultural norms. For now, it’s turning out to be mostly positive, and will likely work in our favor, especially in the influencer marketing industry. Technology has come a long way, and NFTs are just proof of how much we’ve advanced and grown in the past couple of decades. 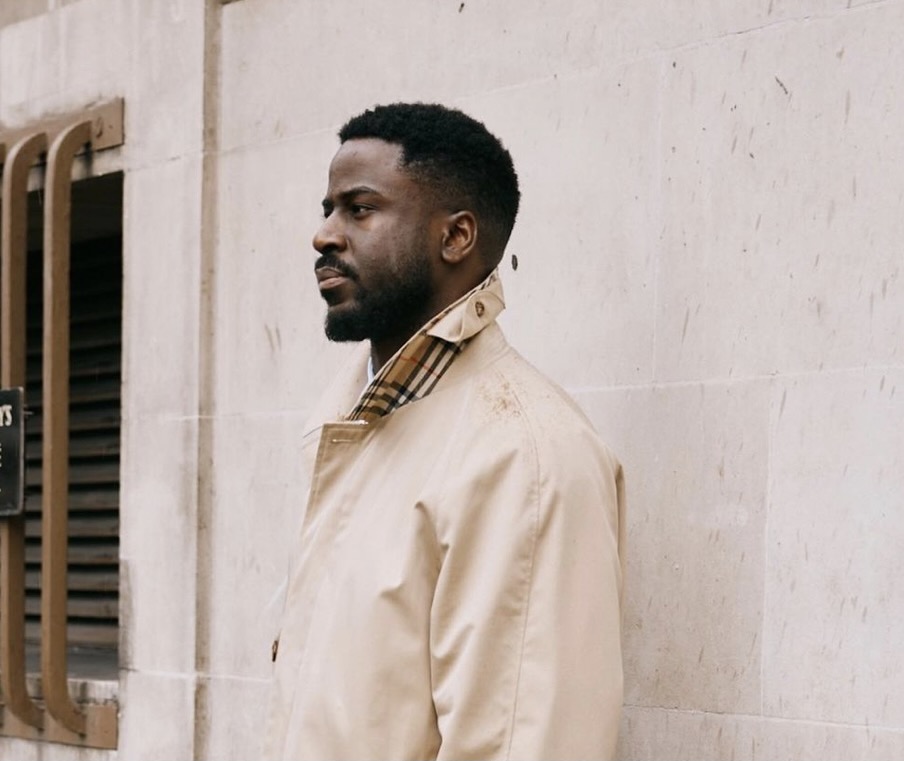 August 18, 2022
Burberry Receives Approval for Net-Zero Emissions Plan and What That Means For the Industry
Find out more about the new creative mastermind.
#InsideV 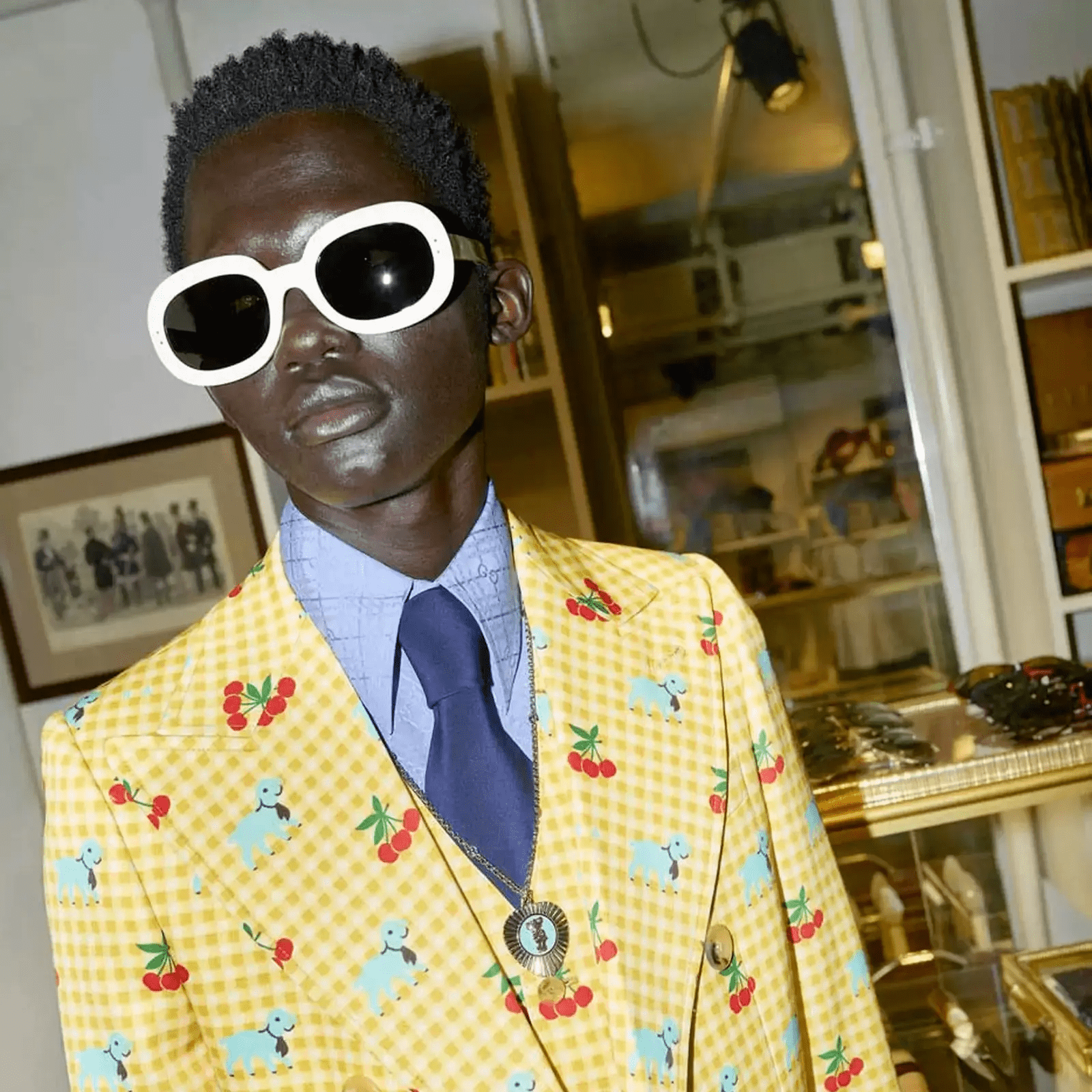 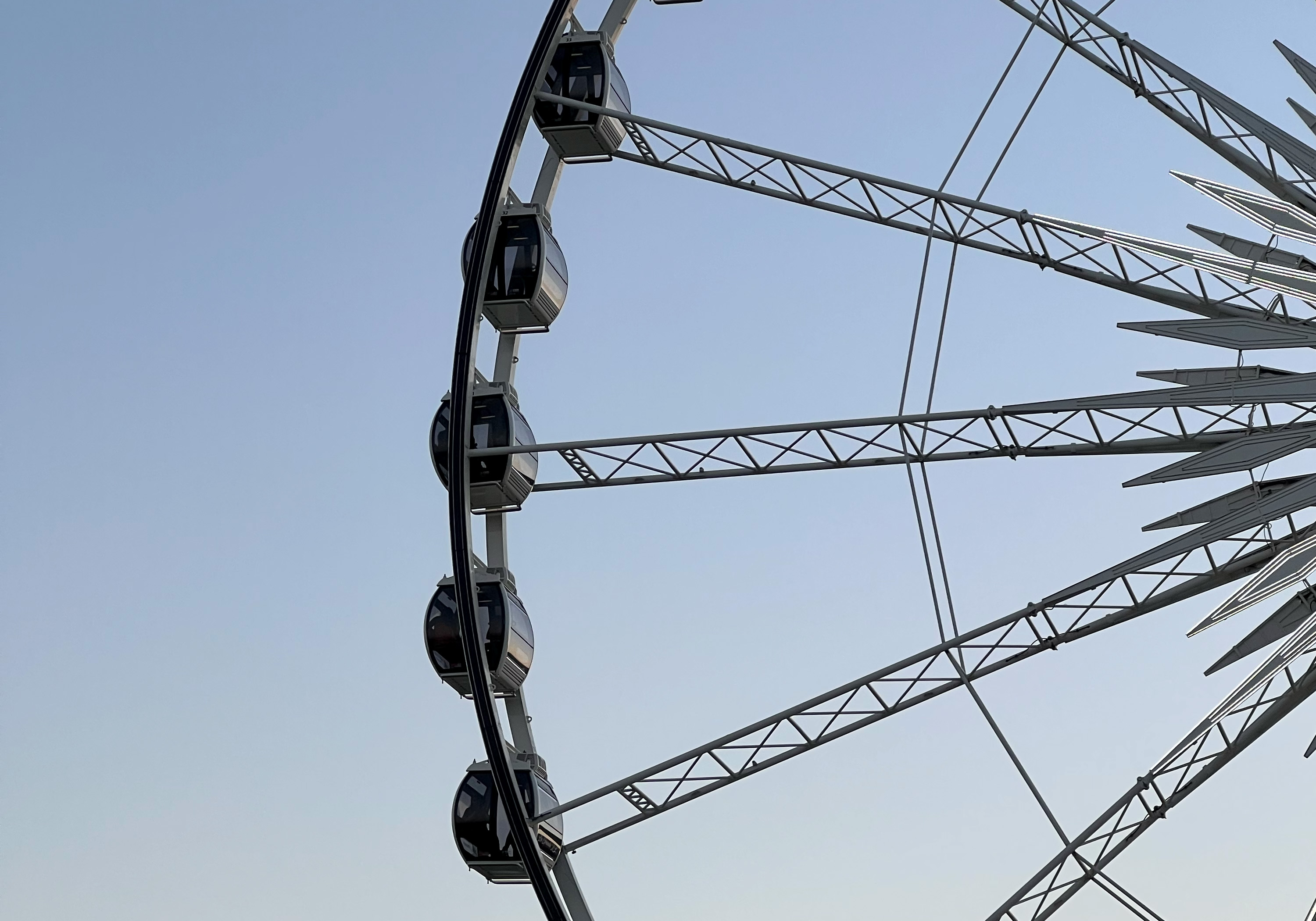 July 19, 2022
Coachella is back!
Find out more about the new creative mastermind.
#InsideV